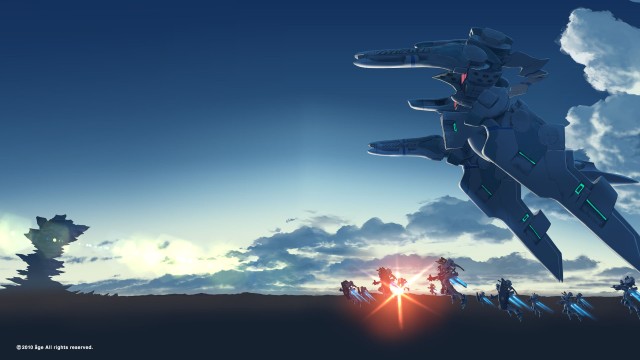 If you’ve been reading for a while you’ll know that i’m not one for sharing news…but this is big. Japanese company Degica (probably best known in the West as publisher of the RPGMaker software) has announced plans to officially localize the Muv Luv series, with a Kickstarter to be launched later this year.

Muv Luv Alternative is The Geek Clinic’s most highly recommended visual novel, so we couldn’t be happier.

For the first announcement I came across, visit this link.

For the official page and some competition stuff, visit this link.

*Edit*: Small poll from the devs at this link. Eishi and Kagami Sumika, guys, get it together!

I'm a Gamer that dabbles in a little bit of everything. I'm big on Video Games, Visual Novels, Anime, Books and TV Series, but there's more to me than just those!
View all posts by Silvachief →
This entry was posted in Announcement and tagged alternative, Announcement, degica, english, Extra, localization, Muv-Luv, official, translation, unlimited. Bookmark the permalink.